Following the Summit in mid June, Maureen Gillon (New Zealand Social and Civic Policy Institute), the initial Chairperson of the Steering Group, moved to Ohio, USA to spend six months as a resident at the prestigious Kettering Foundation. During her time in the USA she will make contact with a group working on a similar initiative in Cincinnati called Strive – success for every child from cradle to career. 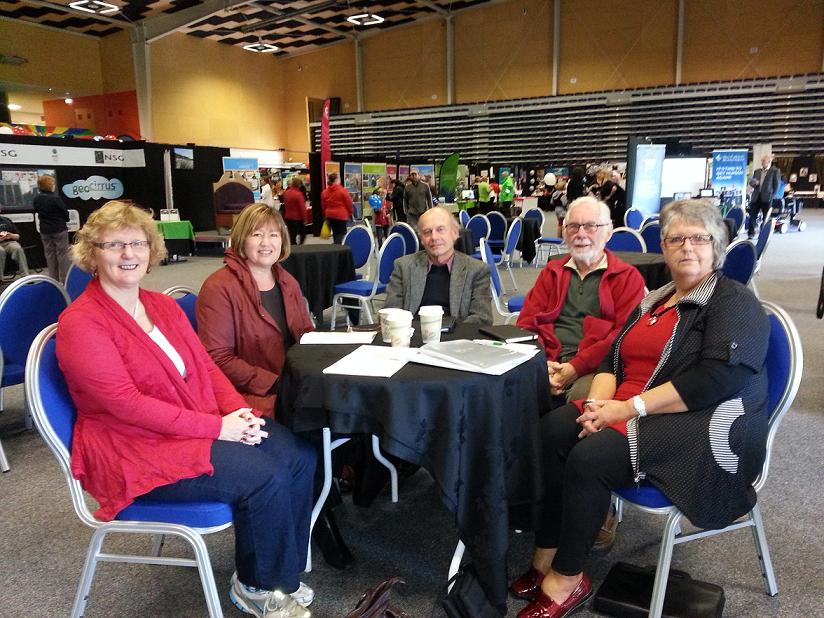 + Text Size -
Do NOT follow this link or you will be banned from the site! Original generation time 4.7784 seconds. Cache Loaded in: 0.0581 seconds.